What started out as a fun outing by three Somerset women to Kogel Bay, for a spot of bodyboarding recently, almost turned into a tragedy… but for the quick action of a passerby, who alerted the lifeguards nearby.

Doris Heusser, Beverley Whyte and Karen von Gerlach are all no strangers to water or swimming in the ocean, but a rip tide worked its insidious charm, and one of the women unexpectedly got out of her depth, and ran into trouble.

Says Doris: “We were all having a great time, and because the tide was fairly low, we could easily stand on the sand, and keep our heads and shoulders above water.

“Then I saw Beverley a way off, and realised she was in distress. I tried making my way towards her, but found myself stepping into a ‘hole’ and also couldn’t stay on my feet, and knew I needed to go back and alert somebody.”

The incident occured on a day that had started out beautifully but then the waves became higher and more intense as the tide went out, says Doris. “The rip tide, when I felt it, only seemed to be a metre or so wide, just where the waves were curling,” she added.

A man on the beach, Stefan (they only got his first name, in the heat of the situation), saw that Doris and Karen were very worried, and they implored him to get help.

Lifeguards Zayn Gallant and Skhumbuzo Shezi were watching from the wooden tower with the binoculars, and saw Stefan crossing his arms in an SOS motion, and ran to help Beverley.

“We couldn’t see her at certain points, she disappeared under the foam,” said Doris, and then Zayn was there, and went in after her.

Beverley shares her experience: “We had been body boarding for a long time and were tired, and about to return to the beach. I decided to do one last big wave, but on my way out I was taken away by the current.

“The water was suddenly terribly deep and I could not get back to shore. I was exhausted and could not fight the waves any more; I kept being sucked under then my board would pull me up to the air.

“I could only wait and hope my friends would alert the lifeguard. I called out to Jesus to save me and immediately a stranger ran up and saw I was in trouble and alerted the lifeguards.

“Zayne very quickly appeared in the sea with me and helped me onto my board and held me there until he got me back to shore. He saved me from drowning and I can’t thank him enough.

“All my heartfelt thanks to Stefan, the stranger… if he hadn’t acted when he did it would have been too late.” Afterwards, Zayn advised Beverley to get checked out by a doctor, because of the danger of secondary drowning, where water may have entered the lungs.

Zayn told Bolander that he’d started swimming at the age of six, at the local pool in Elsies River.

“My friend and I used to go every day after school and over weekends, and at the age of nine, a lifeguard at the pool approached my cousin and I, to join his ‘learn to swim’ programme from 5pm to 6pm, and our swimming foundation was built,” says Zayn.

“Keep in mind this was a seasonal swimming programme, and I wanted more, and I assume this is where my love for swimming really started. I partook in different sport codes, but my strong code is swimming.”

At the age of 13 he started swimming at the Goodwood pool, which was bigger and more challenging, 50m long with a deep end and shallow end. “I used walk 5km every weekend to get to this pool, as I was fascinated with diving boards, and used to love watching the seniors do somersaults from the diving board, and I use to go every single day in the holidays.

“I didn’t always have money to be there every day, but I would make a plan to be there.

“Eventually I became well known for doing somersaults and all, and I liked the attention… till one day when the superintendent approached me, Pat van der Merwe, and she asked ‘young man, can you swim?’

“I said ‘I can try’… I tried and failed and she said if I come everyday to pick up the papers after school and weekends, I can come swim every day… Even if it was storming and alone at the pool, I was training.

“In December 2006, at the age of 16, I struck my first contract as a pool lifeguard. But at the end of 2021 I’m happily retiring from active pro-lifesaving. I’m striving to go back into my community share and start giving back my experience during my 15-year active lifeguarding experience, and start educating the kids in my community.

“I have very big ideas and would like them to materialise, but it means that I have to make some sacrifices to make this dream come true. “I have to start the new chapter, but that’s my story of where it all began…” said Zayn.

As for Doris, Beverley and Karen, they’ll be back at Kogel Bay come next summer, but with a lot more caution and respect for the power of Mother nature. 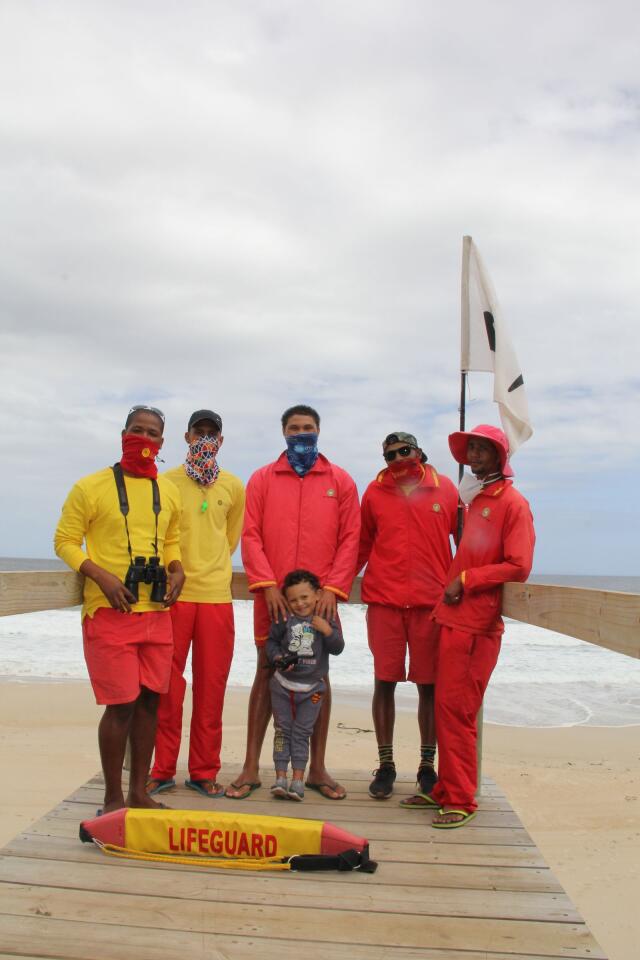 1/7: Lifeguards at Kogel Bay, with little Zaiden Gallant in front. 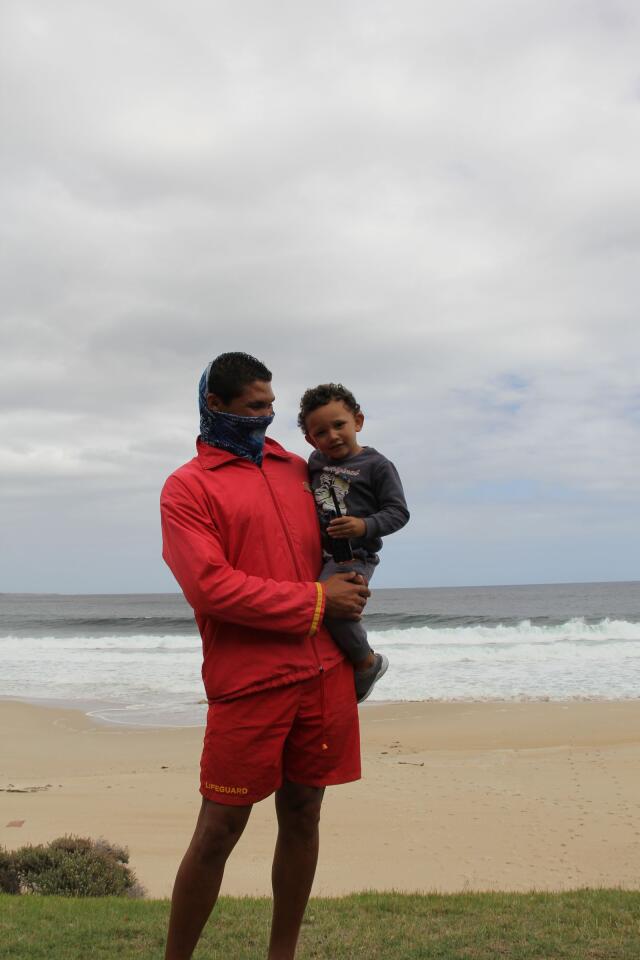 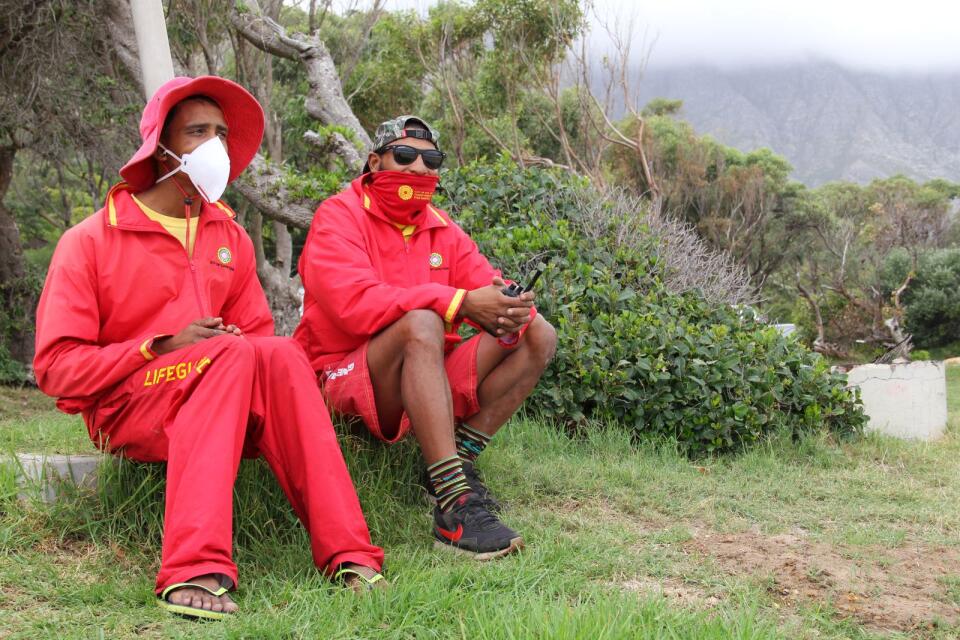 3/7: Two of the lifeguards at Kogel Bay. 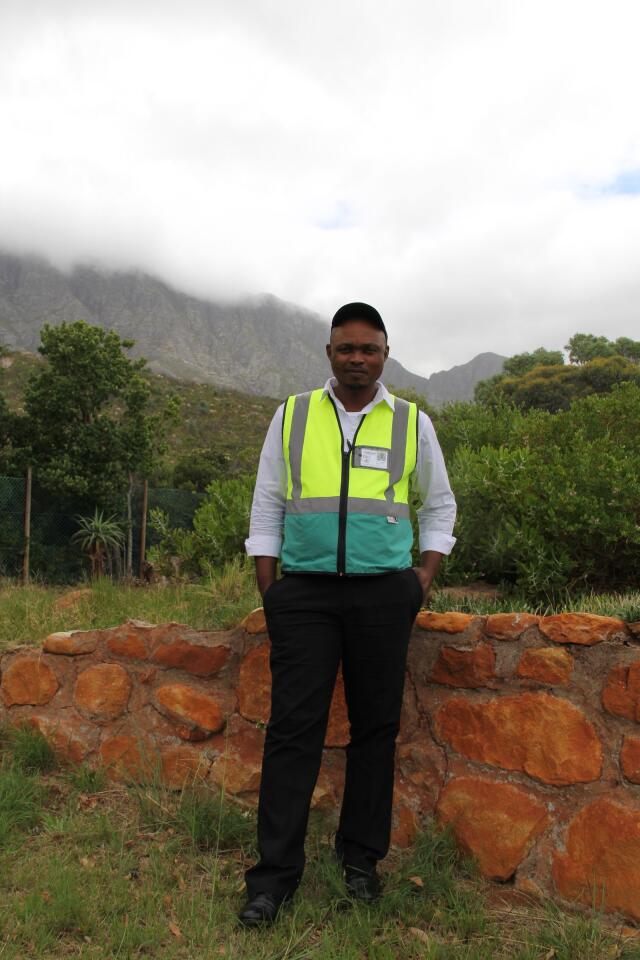 4/7: Sakhumzi Mnqgibisa, from Khayalitsha, who works at the reserve entrance at Kogel Bay. 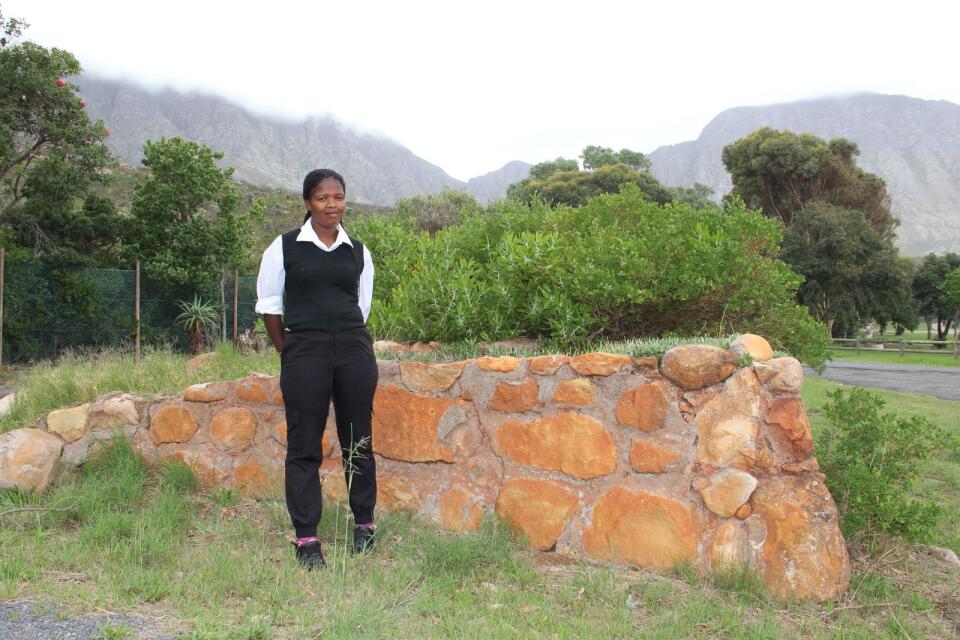 5/7: Yondelwa Bodoza, from Bishop Lavis, who works at reserve entrance at Kogel Bay. 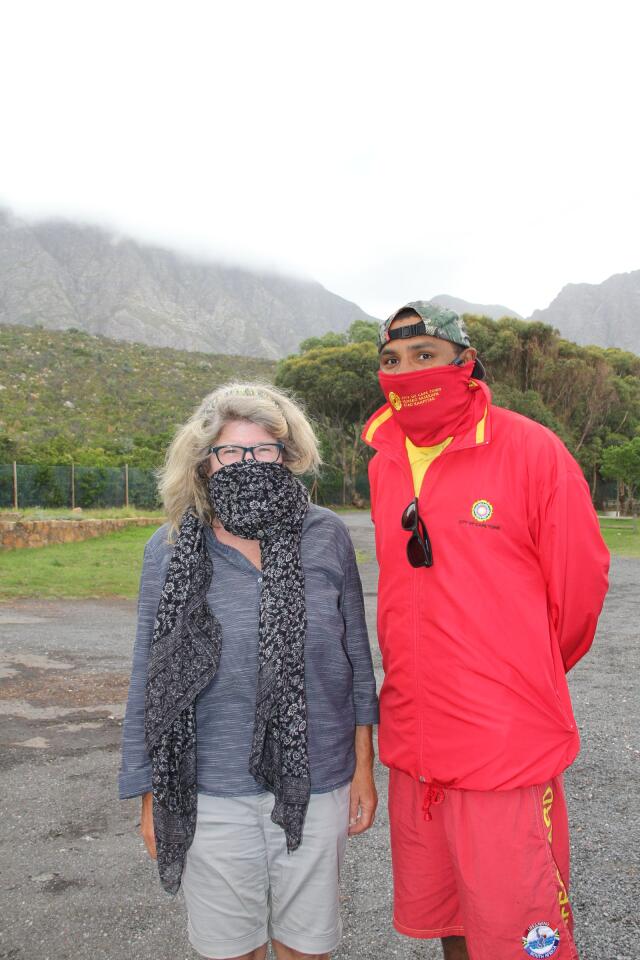 6/7: Doris Heusser, from Somerset West, and Sharief Rademeyer, from Tableview. 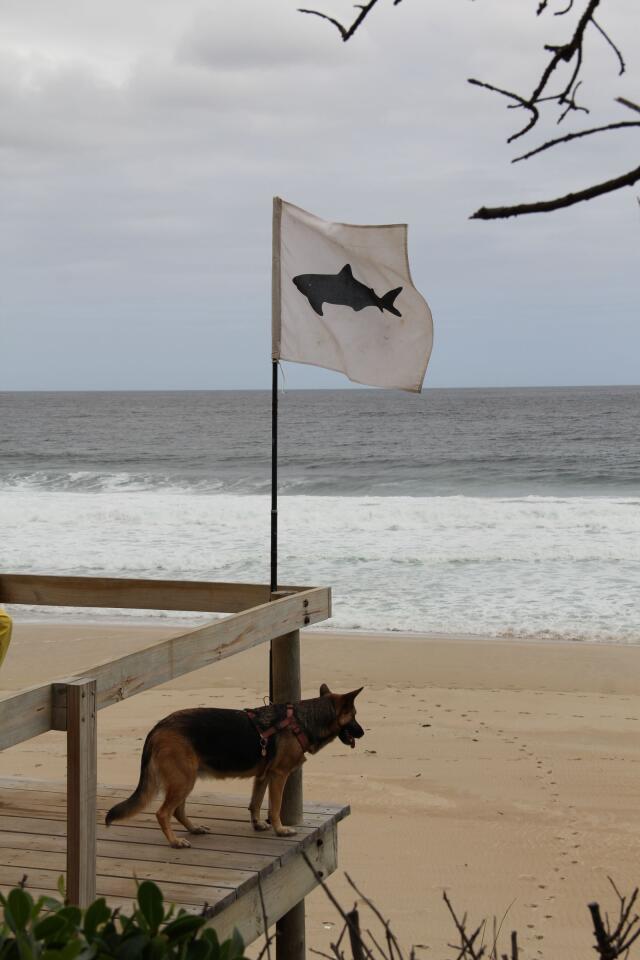 7/7: Asante, the German Shepherd, at the shark lookout sign.

Finest of the Fest on stage

Faulty robots can cause risky behaviour