Surfing South Africa (SSA) and Sea Harvest hosted an inter-district Grommet contest between Cape Winelands (CW), Eden and Cape Town Surfing (CTS) over the past weekend, under strict Covid-19 regulations (Grommets are youngsters from age 8 to 16).

The first day’s conditions were rather testing, with an early rain squall that stopped when the onshore wind appeared. The contestants were not deterred and all very excited to compete after a year-long contest lull.

There were 21 surfers, managed by Penny Stemmet, and they are very pleased to have won their first cup for more than 20 years.

There was a strong presence among the boys and girls alike, with everyone surfing their hearts out. The CW team had been training at Strand, and prepared for the similar conditions that Muizenberg offered.

Coach Avro Johnson and each competitor spent time before the heats analysing the tricky conditions and plotting their heat strategies. Day 2 arrived with ideal conditions, with the surfers excelling in their heats.

The winners of the 10 divisions were split between CW and CTS leaving the final results very close. The Cape Winelands Team consisted of surfers from Struisbaai, Strand, Stellenbosch, Melkbos and Lambertsbaai.

The winners of their respective divisions were: Zach Epenetos, under-10 Boys; Kristin Southwood, under-10 Girls; Jasmine Venter, under-12 Girls; Zané Myburgh, under-14 Girls; and Nathania Nakos, under-16 Girls. 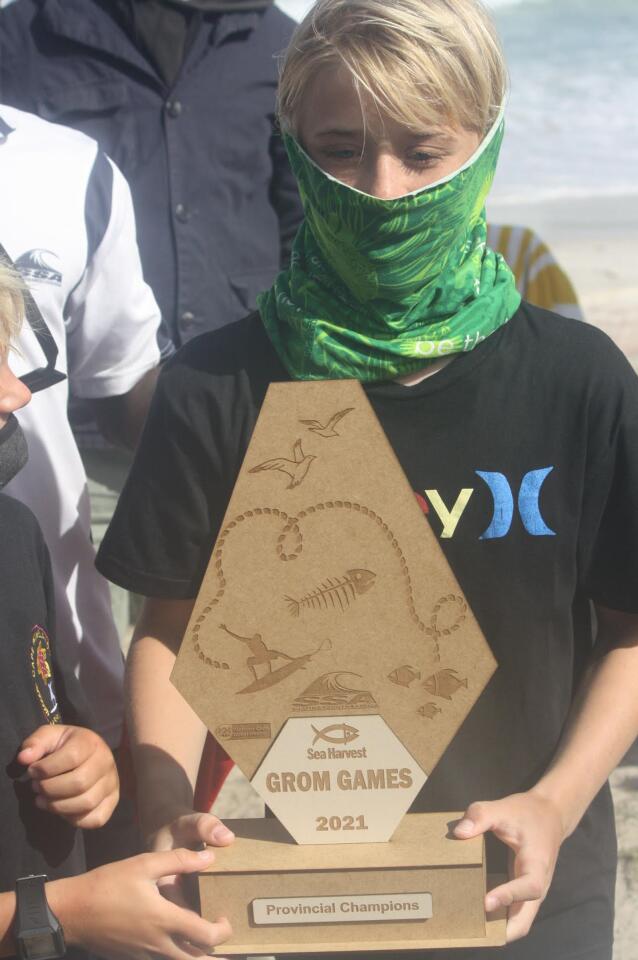 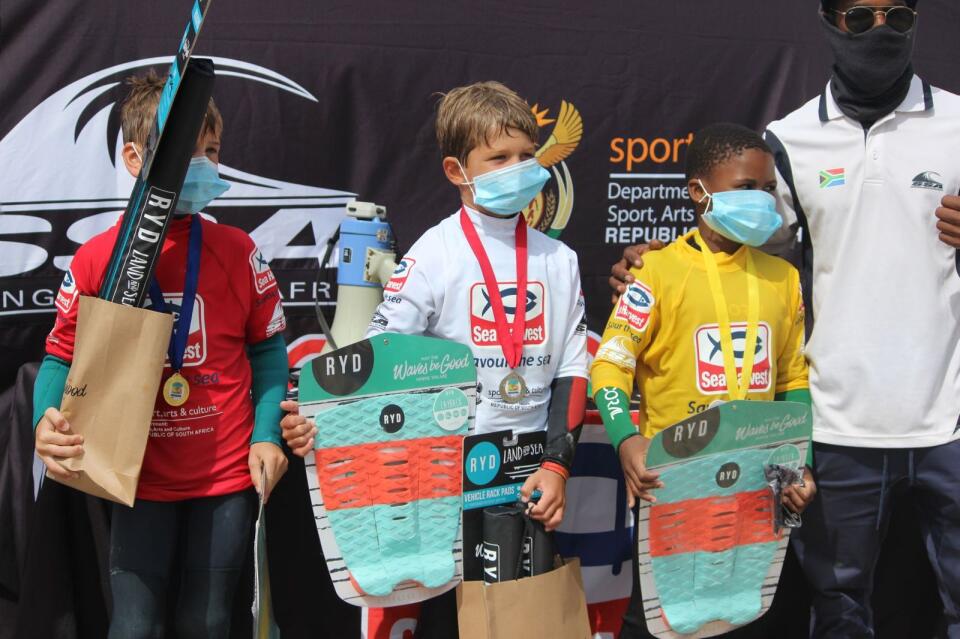 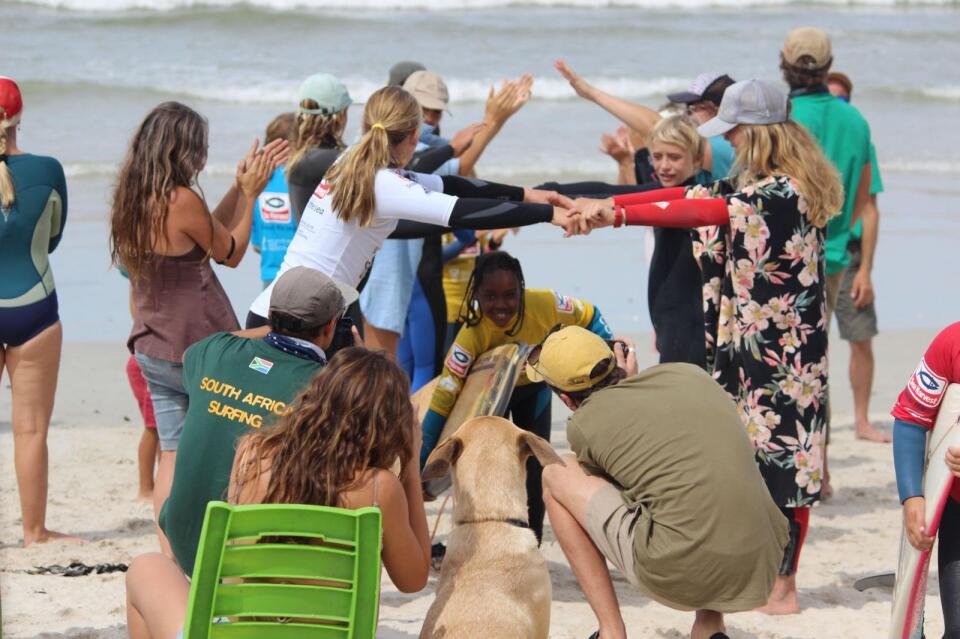 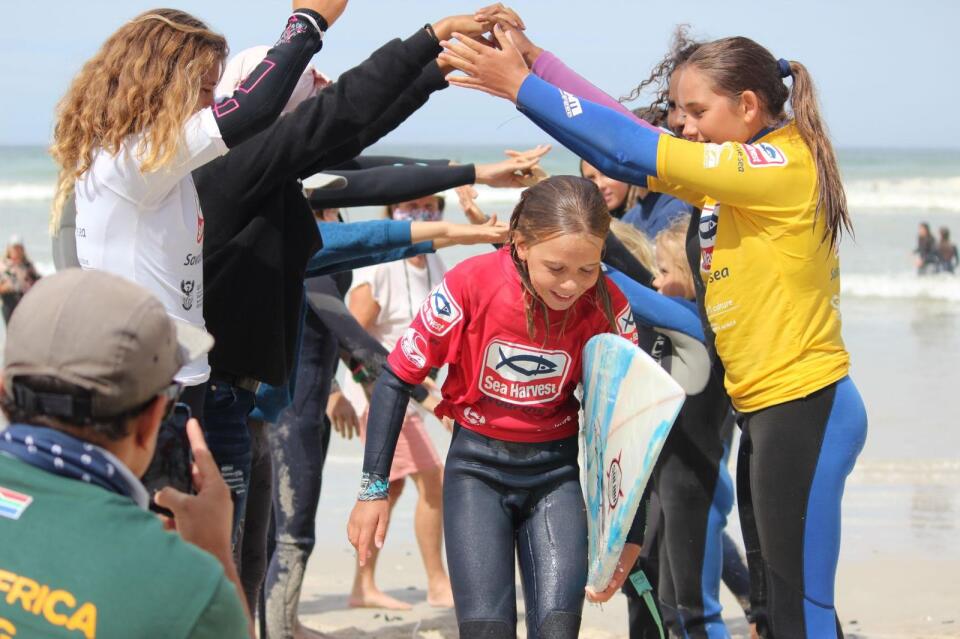